I wish to write of grace – a common grace which is shown to all and a specific grace expressed in the limb of one family.

Gus and Emma Lee Ingram met in the orphan’s home and married in 1918.  They produced four children.

Grace is defined as something which is undeserved and cannot be earned.  Common grace is extended to all.  We all receive of God that which we cannot earn and do not deserve.  We see around us a world full of this grace.

Gus Roberts would be considered by some to be a common man.  History pays him little attention.  He never possessed an advanced degree.  He worked with his hands – several dirty and difficult jobs, finally settling on carpentry – and lost two fingers doing that!

What I’m about to share with you is grace.  It’s not deserved.  It’s both common and specific.  Behold one simple limb of God’s amazing grace.  Celebrate with us! 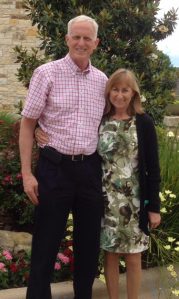 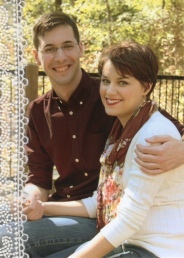 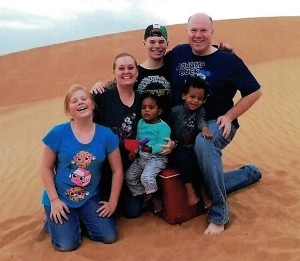 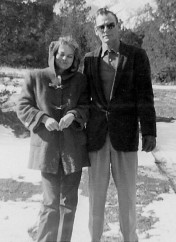 Represented in these photos are:

The future of John Anderson Roberts’ line is assured for many years to come.  And if it weren’t – God is still be good!